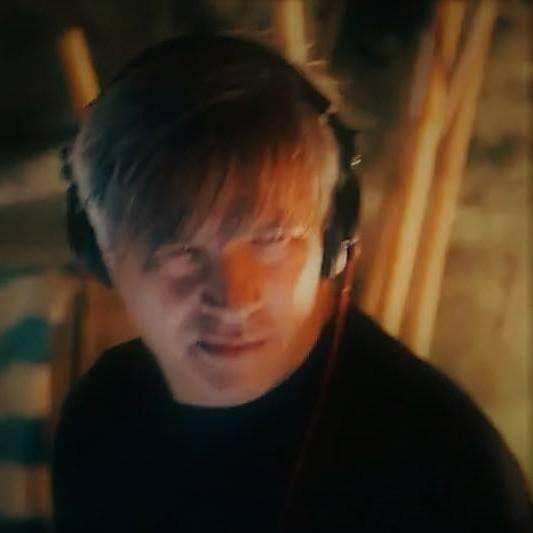 Golia dj, Venetian by birth,has shown his strong inclination for dance music every since the early 80’s, when he delighted in soul, funky and dance records, passing through Radio Venezia Sound and his experience in the historical bar Teen’s Club. In 1994 he spent three months as a guest star going between various clubs in Santa Barbara, California. On his return to Italy, he has played at Area City in Venice, and at Il Muretto and Gilda at Jesolo Beach, in Japan in various bars in the trendy Tokyo (Red Tiger & Here’s Scene) and in association with La Biennale di Venezia at the closing ceremony of the International Film Festival